Everything dates back to Edo period in Japan, which corresponds to 17th-18th century in our western culture.

These were good times since it was a long period of peace, giving rise to a new merchant class of Japanese citizenry with money and leisure time to spend in activities such as Kabuki (歌舞伎), Geisha (芸者), Sumo (相撲) and the appreciation of art as paintings. Many wonderful color prints were made during this time, reflecting the interests and habits of Japanese life.

Among these prints, made with Ukiyo-e (carved woodblock printing), a sub-genre existed, it was called Shunga (春画), it literally translates as “Springtime pictures”, meaning spring as an euphemism for sex. They were usually compiled as 12 illustration album, sometimes including also poetry from the author. It’s quite interesting that during this time, these prints were appreciated and purchased by both Japanese women and men. The greatest and most famous work is from Katsushika Hokusai (The dream of fisherman's wife) from 1814. 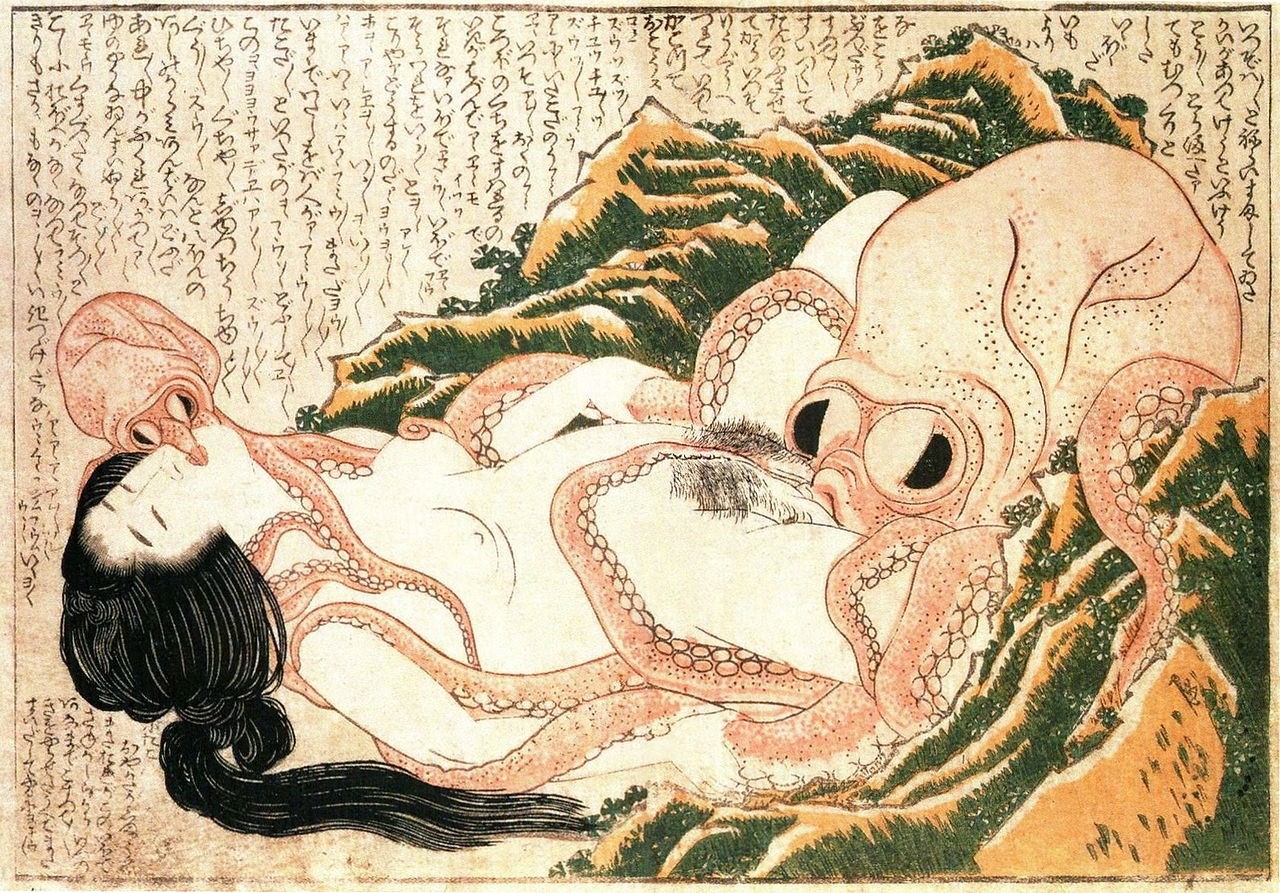 Meiji Restoration begun (1868) after the final demise of the Tokugawa shogunate, thus ending the Edo period. Meiji period came to be identified with the subsequent era of major political, economic and social change, bringing the modernization and westernization of the country.

Many forms of art including Shunga which could be seen by Victorian society as uncivilized were censored. By this time a new battle against their own culture started in Japan, leaving eroticism to a clandestine level.

Nearly 40 years later, criminal code was created in Japan, writing the Article 175 in which jail sentences could be given to those drawing, distributing or selling materials considered obscene. 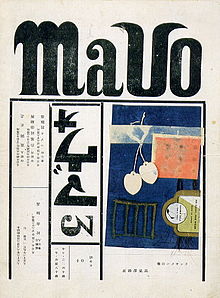 Many of them played with the sexual identity of their characters, representing them sometimes as men, women or even transsexuals. Clearly what we know today as Futanari was born in Mavo.

More artistic movements will keep appearing after Mavo, such as Guro (gro-tesque), born also in the 20’s and included in Japanese literature in the 30’s. Guro is the extreme faction of adult manga of today, depicting malformed, unnatural or horrific scenes. 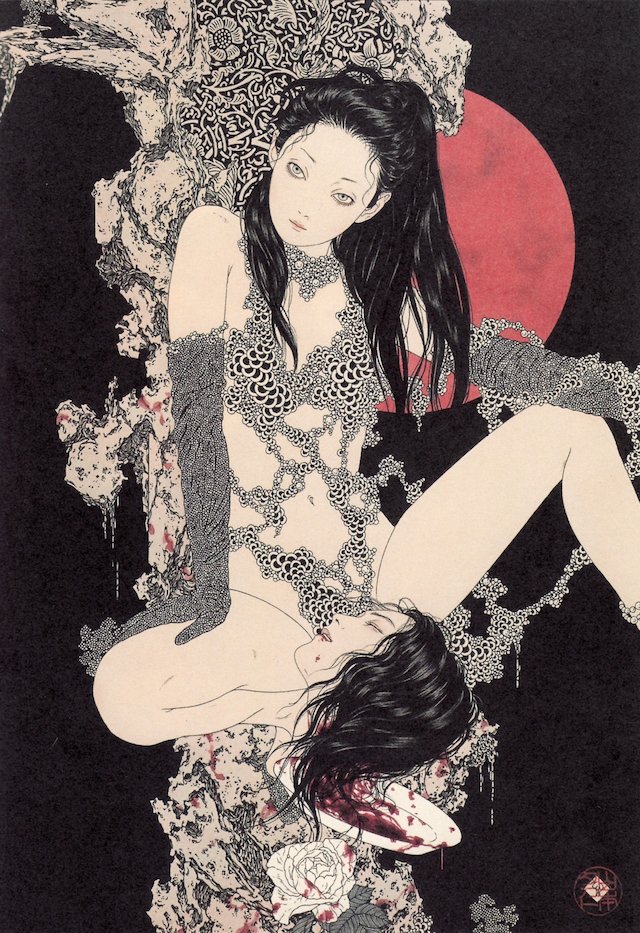 By the end of WWII, Japan will never become a military state again, and in November 3rd of 1946 was promulgated the Japanese constitution, having written many articles, among them the Article 21 which made mandatory freedom of speech, freedom of reunion and freedom of expression, prohibiting then any kind of censorship. 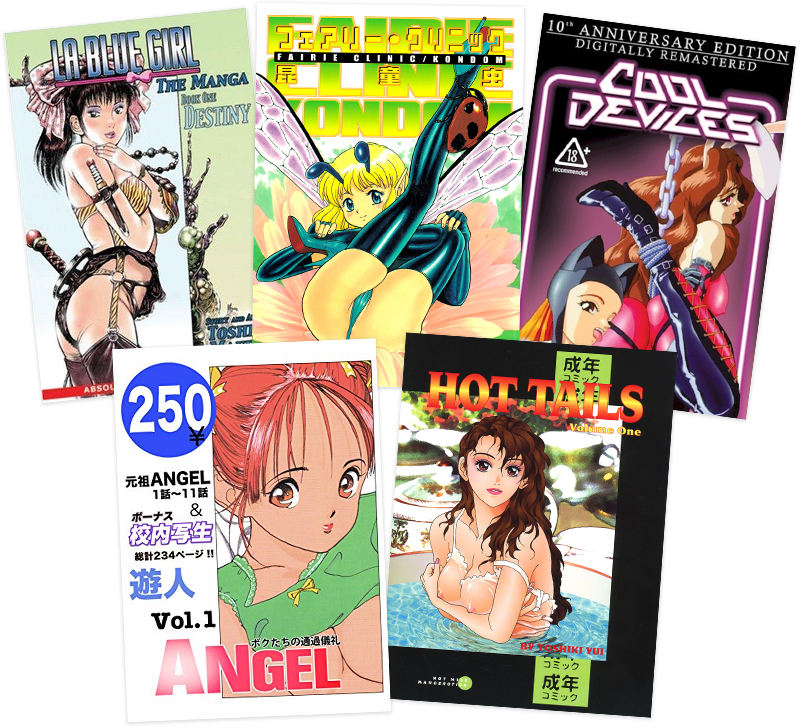 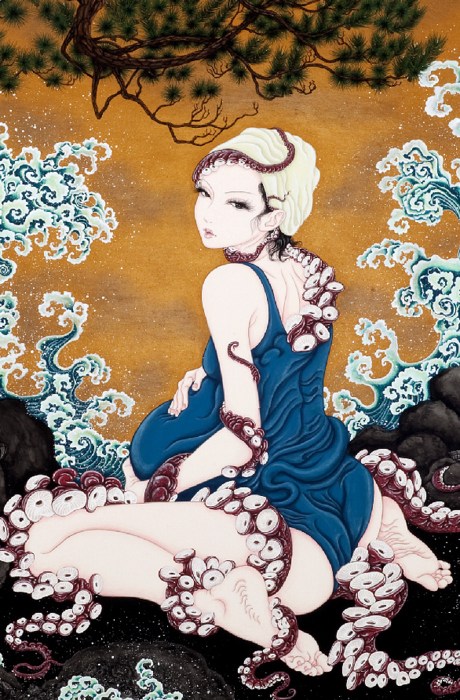 The art of Yuji Moriguchi

Up until today you can still find authors who combine Shunga and modern manga in their works. My favourite example of this is Yuji Moriguchi.

Nowadays, every year more wonderful artists keep pouring in, and my job is to collect and bring them to the world.

By the passing of time,  all the eyes gazing wrong in is this direction will see this for what it really is; Art.

Sex is just one more aspect of human life/behaviour, as eating, crafting learning or even meditating, why not speak about it openly?

Someone else may write someday, that during the years 2020, a movement started in Europe and through the world, which wanted to bring back from a distant past what once was beautiful and great, making it now better and bigger and letting the world know that Japanese people were not weird or wrong, they were only way ahead of their time.